There was once a night when I was watching randoms videos on youtube at 11pm (I guess) and in that random search for videos about Japan, the past, fursuits and maybe video games (Since this is a deduction, since I have no idea how it got to this lololol) I got to a video called "What Harajuku Girls Really Look Like A Style Out There" made by the Refinery29 channel which exposed a style that I never had in my life, up to that point of course , called Decora.

Decora is one of those styles that I had practically never heard or known until recently, and that honestly I had not delved much until now that I had the idea of creating this space dedicated to fashion (and maybe aesthetics, idk maybe in the future integrate it if the public is interested in lmao). Another style developed in the Harajuku fashion lab back in the beautiful and magical 2000s Decora is a pretty crazy style, but beautiful to be something born in Harajuku and that fashions born in Harajuku are inherently crazy, but in my Opinion Decora is basically one of those expressions in which they represent Chaos and excess of use of Accessories in a fairly harmonious way Going into more detail of what Decora is based on, it is in the use of Excessively Bright or Saturated colors such as Yellow, Green and Pink with many layers making them mix in a way that looks like a bag full of candies with all the colors of the rainbow, almost as if it were a bag full of gummy bears, oh yeah boi, one of those. 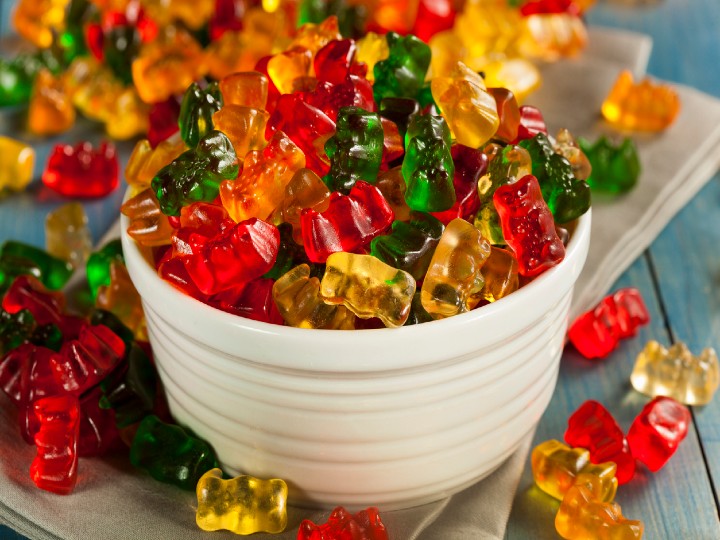 And the Main Core of the Decora is the Almost Obsessive Use of accessories all over the clothing, the use of those cheap toxic toys from china, Enamel Pins, Chains, Bracelets, hair accessories and a lot of other things, I think if I'm not wrong. objects such as magic wands are used. All that to basically create a powerful psychedelic colored puke that I love with all my heart, Decora reminds me of those psychedelic moments from the series when they went to a world full of candy and rainbows or the park full of food in Cloudy with a Chance of Meatballs and even and perhaps the most accurate comparison the Ponponpon video clip Of my queen Kyary Pamyu Pamyu (I would not be surprised if she had a Decora influence, who knows, shes a model after all) 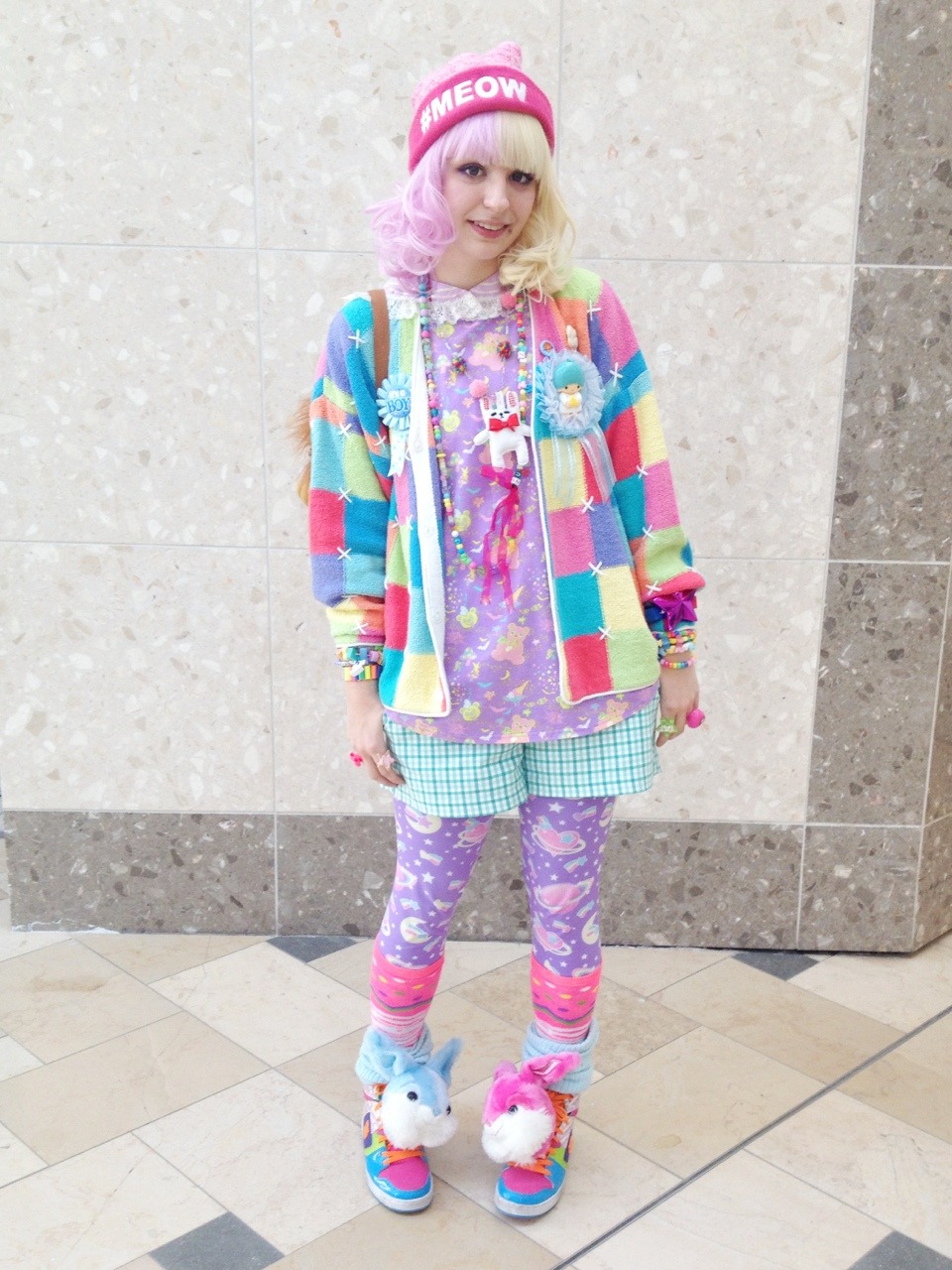 Super colorful, too creative and deliciously addictive with thousands of almost infinite combinations for each person allowing an immense level of creativity, and this increases a lot more knowing that there are variants of Decora that go in different directions while preserving the Main And Chaotic Style, although being I have not searched much about these variants and I do not know much to give an opinion, but it will surely serve so that in the future I can expand this blog. And something important about decora, something personal, is that there is a good participation of men and a style for them being basically the same just changing a few clothing but it is still Decora. That makes me want to try Decora, sometime when I have an immense amount of accessories and clothes, since (this may sound bad) many of the fashions or at least what I know and what I know is that the fashions are basically made for women and they do not have an option for men, something obvious some could say but in my opinion they should always have an option for both, I think that just as you can cosplay with your partner or friends, it is a healthy option to share a style with your partner and both see each other cool.

But u know.. thats my opinion after all 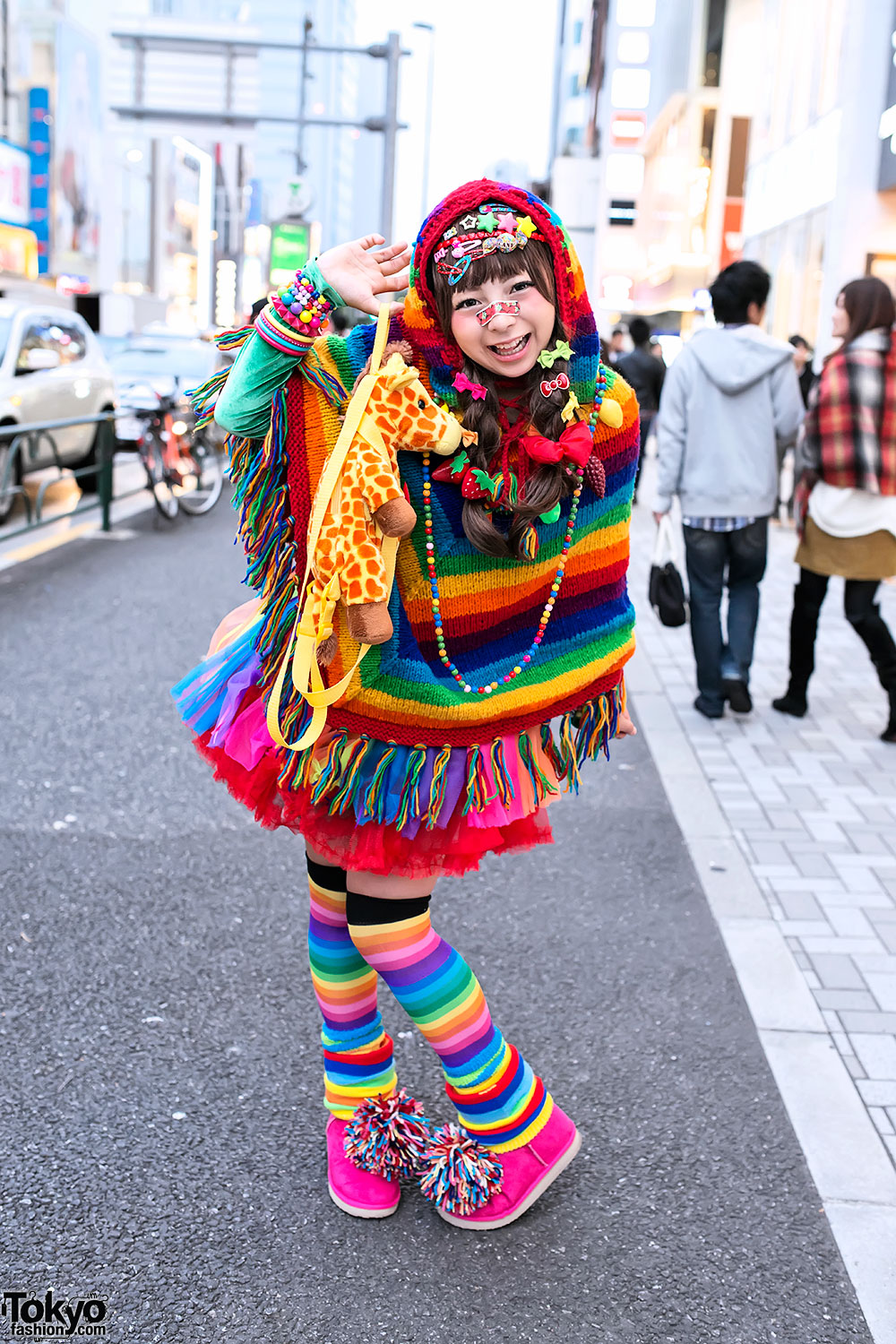 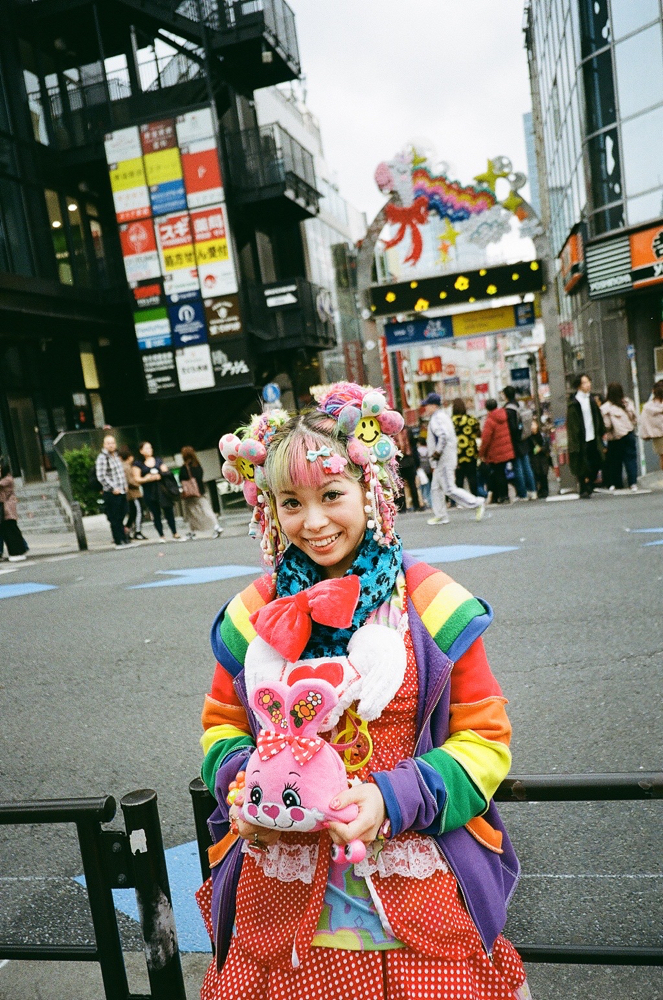 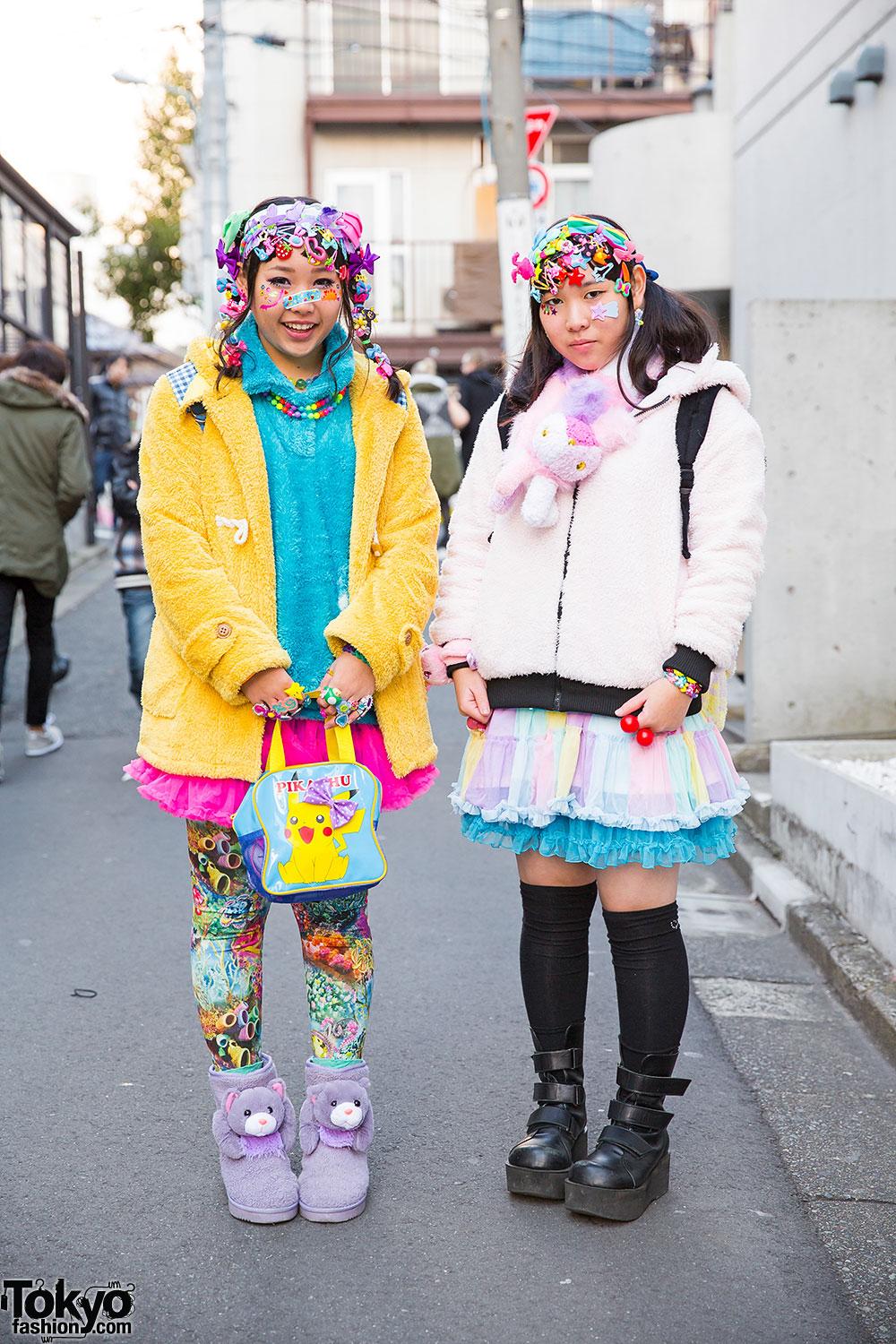 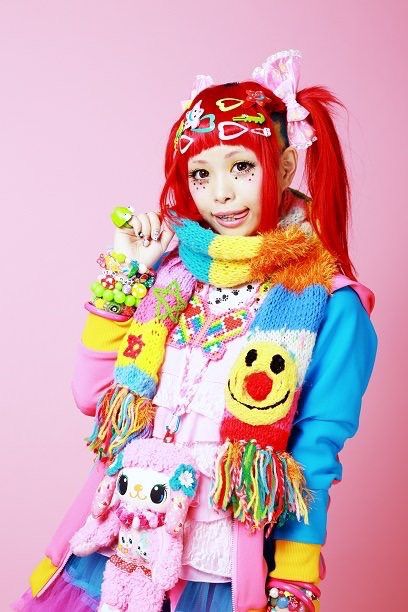 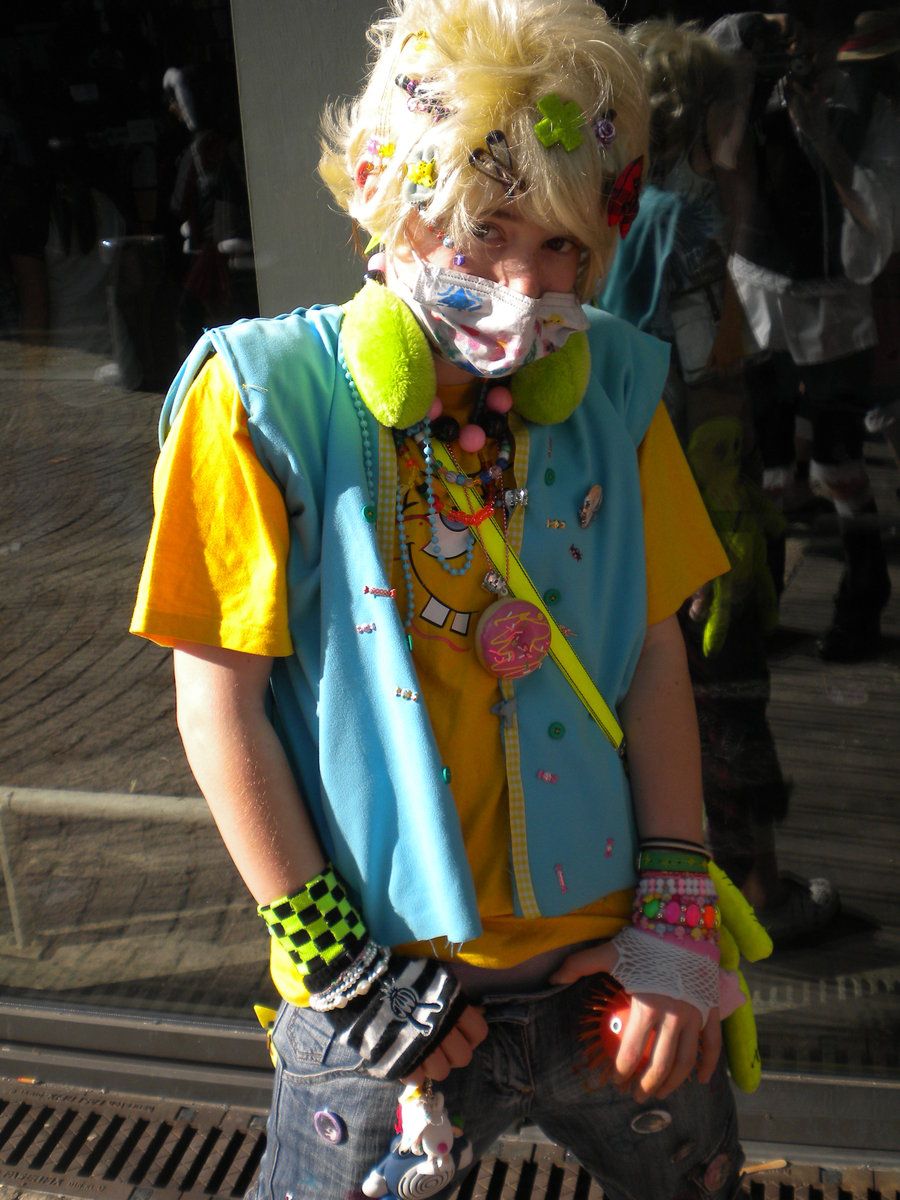 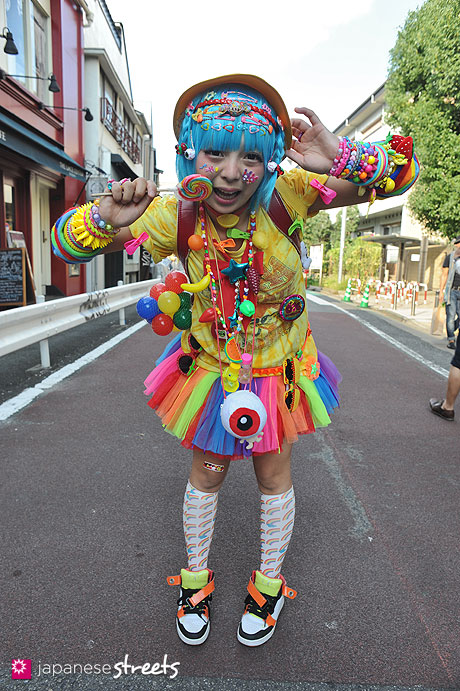 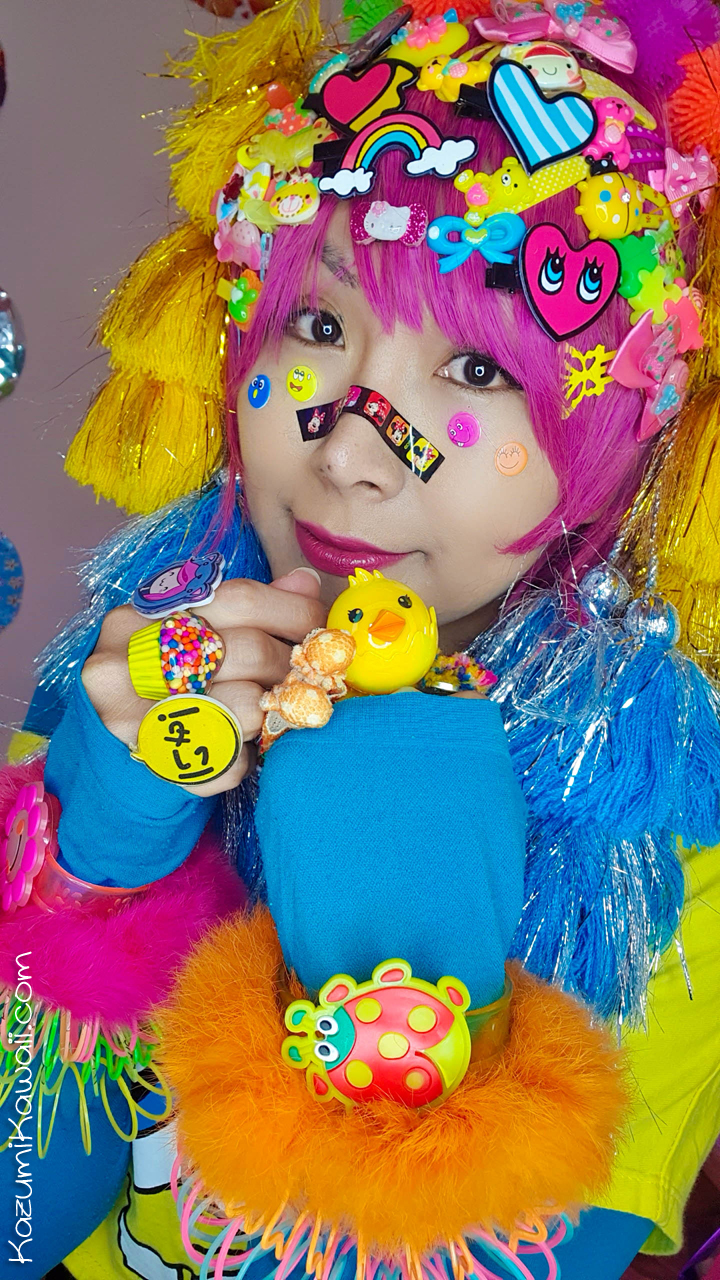